The TV got stuck in the blue light and I tried to update the firmware over USB by holding down p + while plugging in the TV. Backlight on, picture was fine, which indicates the firmware update was in progress and I shouldn't turn it off. Then it immediately went off (no picture, no backlight) but I left it plugged in for 30 minutes just in case it took the firmware.

Now the TV turns on, but there is no picture, backlight ok, sound ok, remote control works ok. I checked the service manual for this model (GM chassis) and there is a part about updating the panel files via USB and the instructions say "exactly as in the picture below" but unfortunately the service manual I received doesn't have any pictures.

I tried again to update the firmware. The TV turns on and off in just about 2 seconds and looks like it is not picking up any firmware.

Is there any way to downgrade the firmware version or update the panel files for this TV? Or can I somehow connect the TV to my PC via the service port or maybe a working Nand? 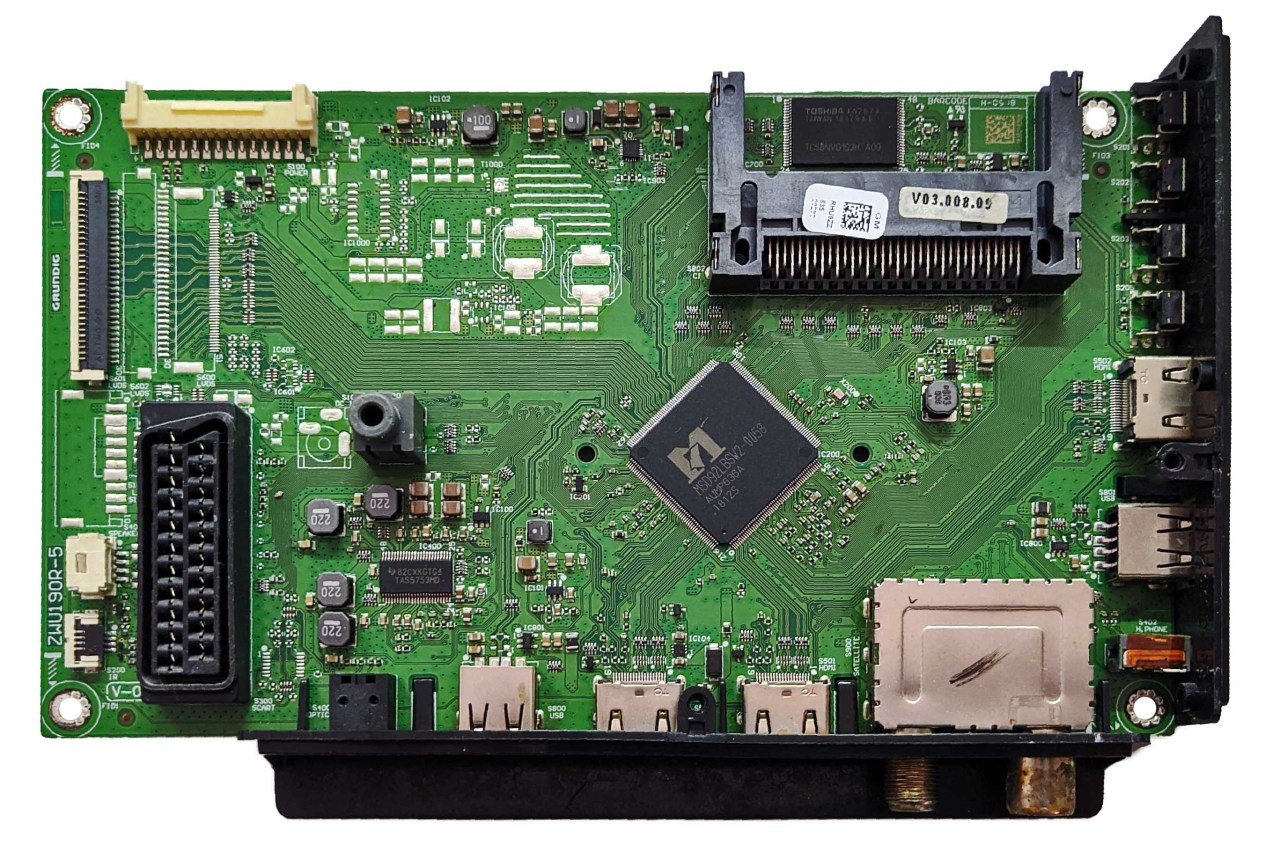 Which software did you play on it?

Grundig 43 GUB 8852: Hello everyone, I'm struggling to find suitable firmware software for my Grundig smart TV. The TV starts but I can't change much in the menu, any settings I...